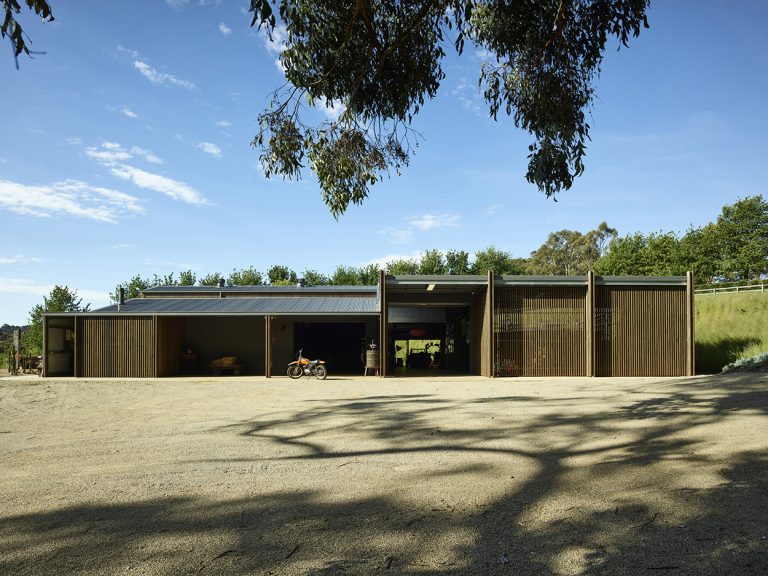 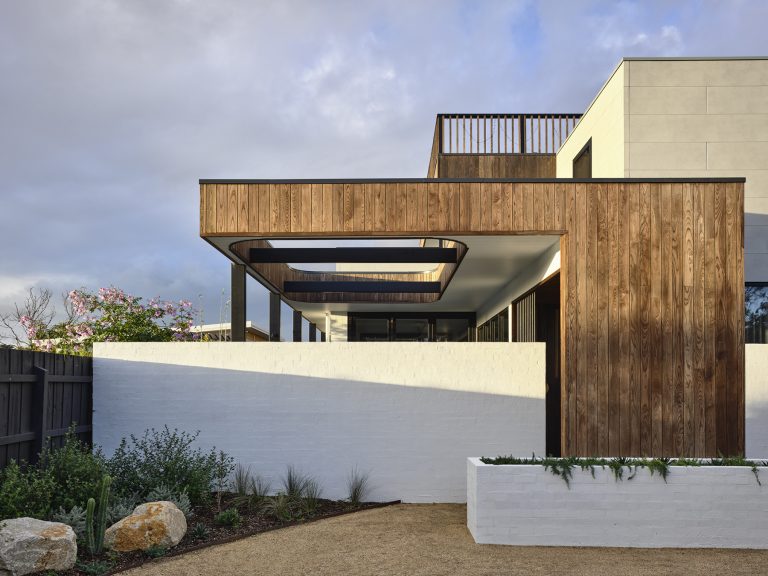 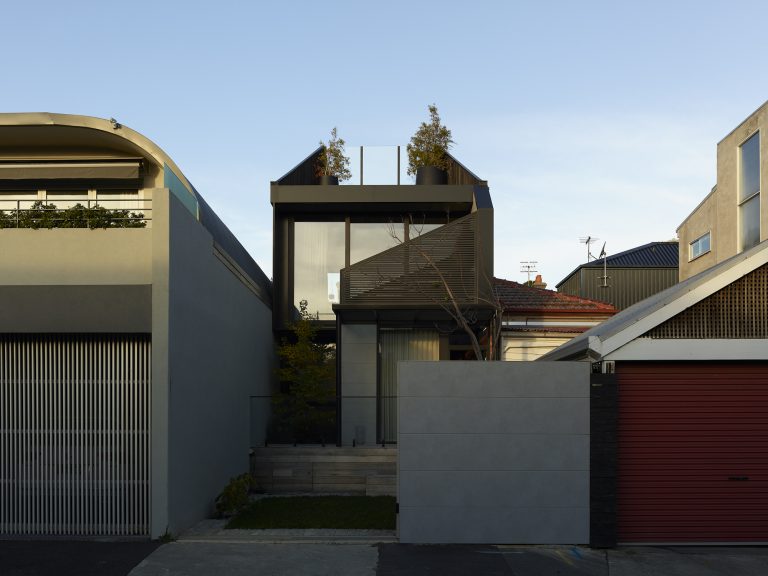 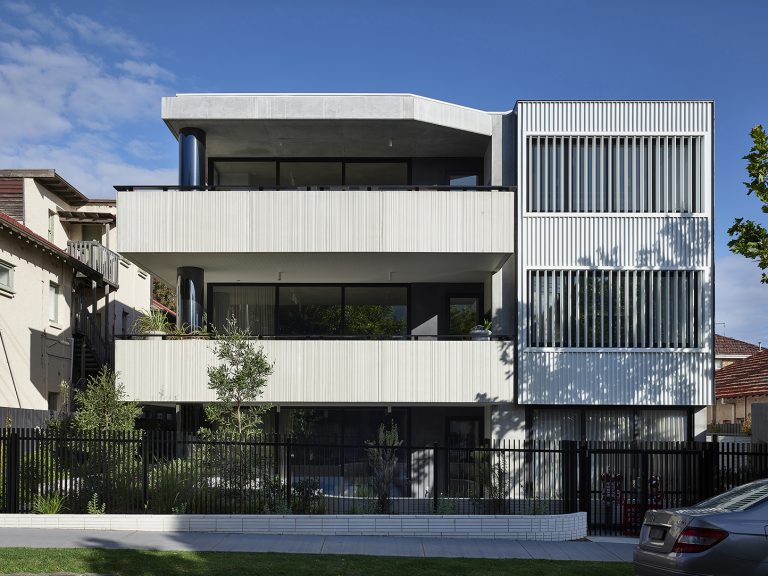 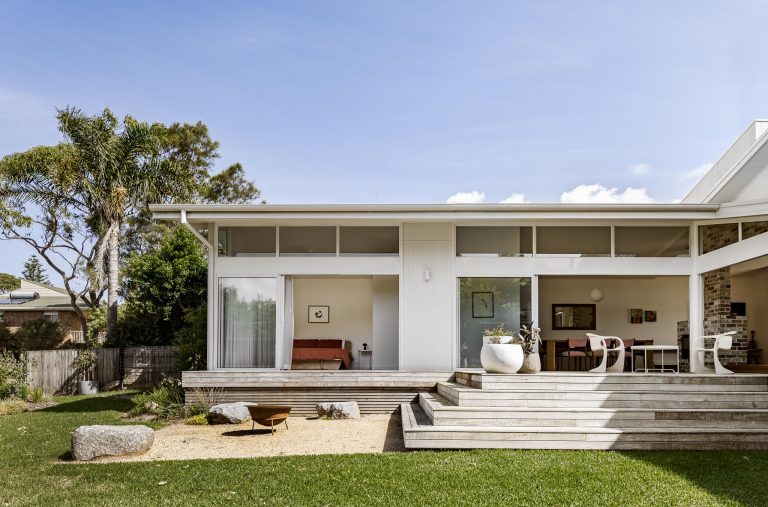 Jost Architects was established in 2008 by Patrick Jost. With an enthusiastic approach at the beginning of the global financial crisis of that same year, and by navigating the way through this challenging period it enabled the practice to move into the better years ahead. In the early days like many other practices, was based out the back of his house but it was only a year later that an office is St Kilda East opened, giving the practice a genuine identity and later moving further up the road of St Kilda.